Sometimes I have a bunch of dependencies. Say, UI components that need other UI components to be loaded. I’d really just like to have everything declare dependencies and magically everything is loaded in the right order. It turns out that if use “require” type files this isn’t bad (google “dependency injection”), but for anything other than code loading you’re a bit lost. I did find dependency-graph, but this requires the full list of components to run. I wanted a version would you could add components whenever you wanted–an online framework.

My take is here: https://github.com/vanceza/dependencies-online

It has no requirements, and is available on npm as dependencies-online.

I want to talk about three different mindsets for time management and what constitutes “success”. In all three, I’ll talk about an example problem, let’s say “writing term papers” for a student who finds this difficult, and see how each might approach the goal. My goal is not to promote one of these as best, but rather to illustrate that all three exist. Each may be favored by one person or another, or by a single person depending on the situation. I hope that by describing them, I can help people understand one another’s motivations, so as to facilitate communication. The first mindset I will call optimization. The optimizer tries to spend their time gaining resources. For example, they might work to get money. They also attempt to increase the rate at which they can gain resources. Some optimizers even try to increase the rate at which they can e.g. network or learn skills. The intuition here is that most goods are somehow fungible, and that you should try to get as many fungible goods as possible. Example of term papers: An optimizer might try to learn to write term papers, or get faster and faster at writing papers. If they got good at writing term papers, they might try to write even more (for example, taking classes heavy on papers) to take advantage of these skills. Heuristics:

The second mindset I will call satisficing. The satisficer is goal-oriented, and tries to stay focus on the goal at all times. Traditional goal-based time management like GTD encourages satisficing. Example of term papers: Their specific goal might be “Get an A on all papers until I graduate”. If they can write well enough to get an A, they probably would not learn to write better. If they can’t get an A, their goal might be better served by learning to write to rubrics. The question of learning to write better vs spending more time editing on each paper would be decided by the amount of time each would take for the actual number of term papers the student expected to write for their immediate goal. Heuristics:

The last mindset I will call minimization. The minimizer will try to minimize the amount of resources spent on a particular task or problem. They will especially try to avoid any indefinitely-big cost. Example of term papers: The student might try to spend the minimum amount of time possible on the paper to get an A. If they knew they were going to write several papers, they might study how to write papers faster, so as to spend less total time–even if they expected the time learning to write faster would be greater than the time to write the immediate papers (“but what if there are more papers someday”). The eventual state of the minimizer will probably be to have set things up to avoid term papers, or write them very quickly. Heuristics: 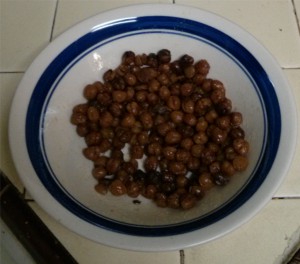 Here’s how you make roasted chickpeas (aka garbanzo beans): 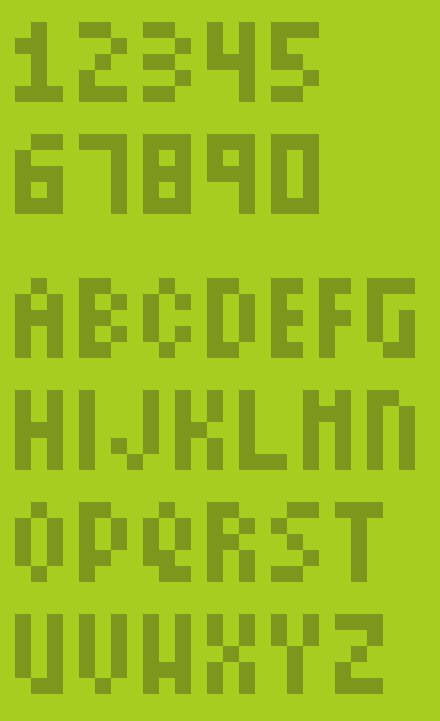 A small font I designed. I’m pretty proud of it.

Did it. youtube-dl is smart enough to avoid re-downloading videos it already has, so as long as you run this often enough (I do daily), you should avoid losing videos before they’re deleted.

Thanks jrayhawk for the API info. 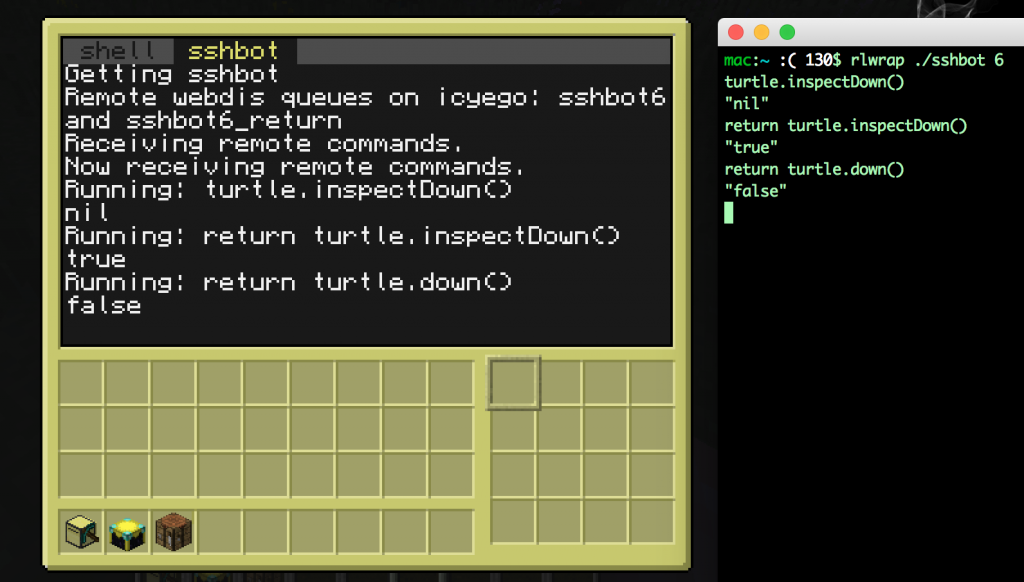 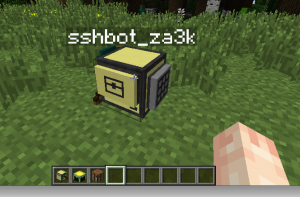 So have you ever used a web printer and it was great?

Yeah, me neither. Continue reading →

In space no one car hear “whoosh” sounds but action potato is so cool you still can mostly. 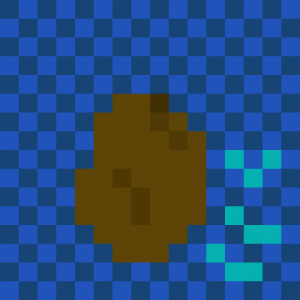 It’s whooshing because it’s going as fast as a WEAK SPEEDBOAT.