The Double Lives of Books 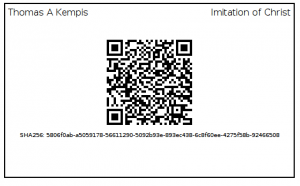 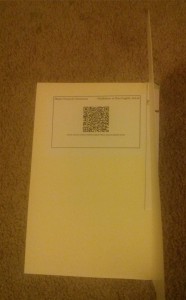 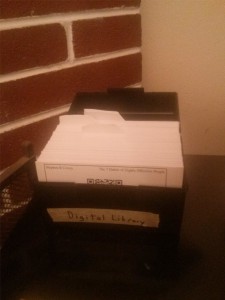 One Response to The Double Lives of Books