The default twitter icon is an egg. There are six available. One is chosen at random for each new user.

Hex colors for the six icons:

Large versions of those icons: 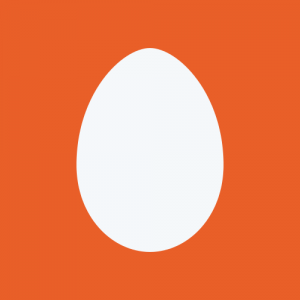 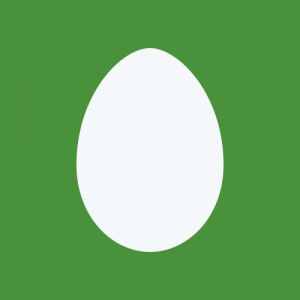 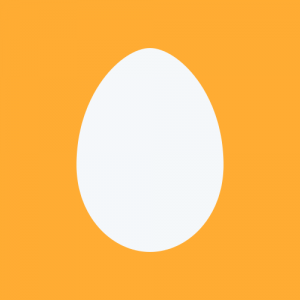 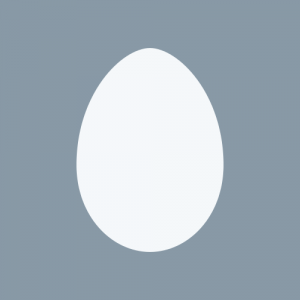 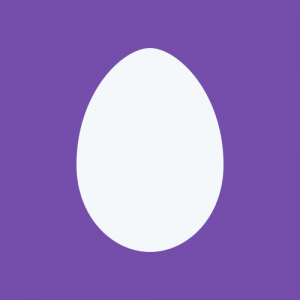 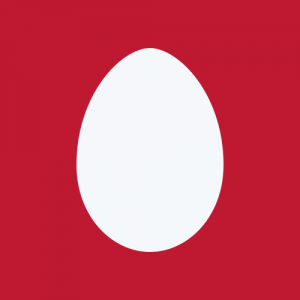